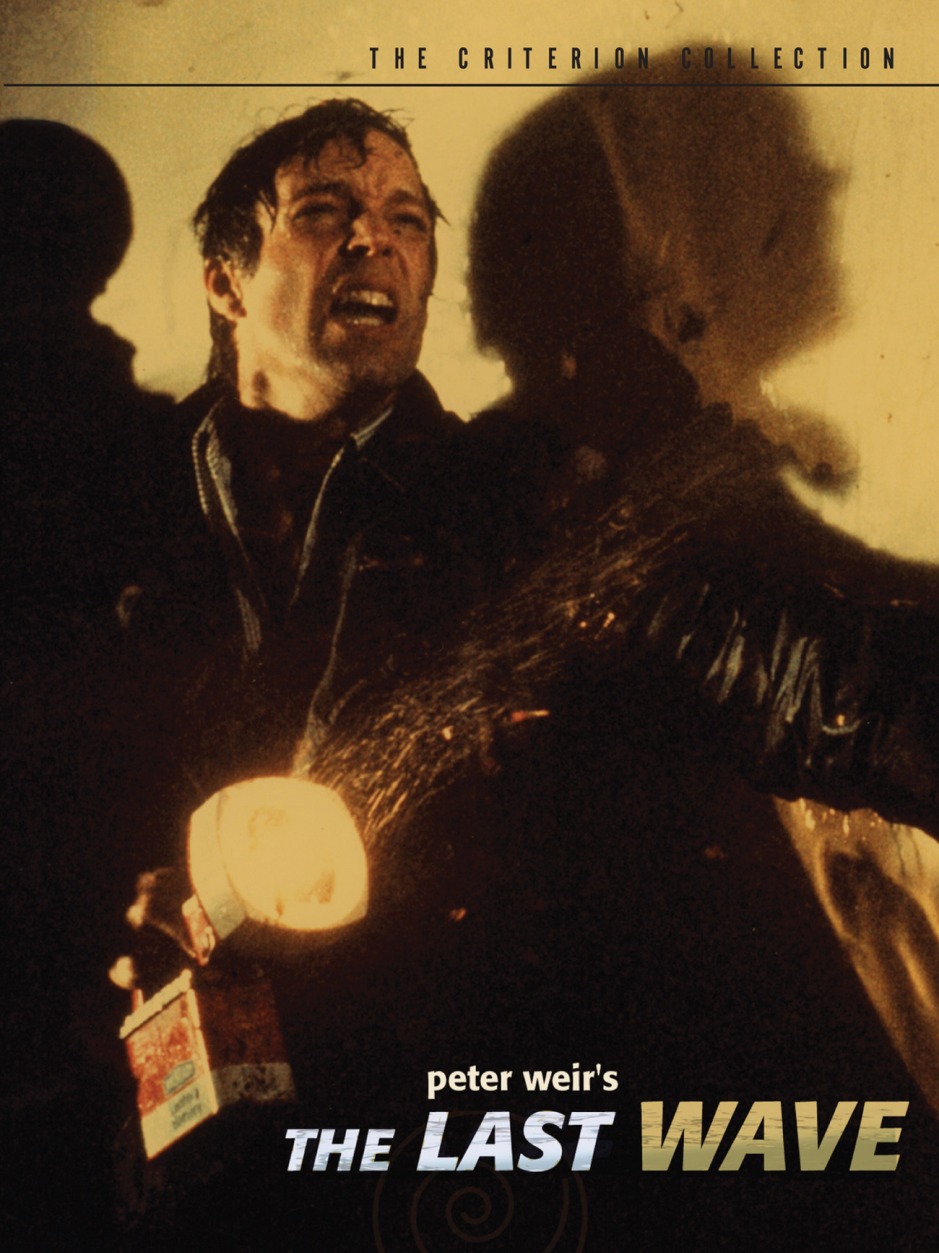 There’s a slow-building foreboding intensity at work here that sets up its mystery plot nicely — darkness, torrential rain, apocalyptic imagery. The film explores that liminal space between dreams and reality, underpinned by indigenous Aboriginal culture and beliefs. The film makes a lot of play on tribal affiliations and mystical rites and objects, which sometimes comes across as a bit naive, especially given Richard Chamberlain isn’t the most effective lead, and there’s a bit of condescension at work it seems to me. Still, the Aboriginal cast (led by David Gulpilil) are excellent. 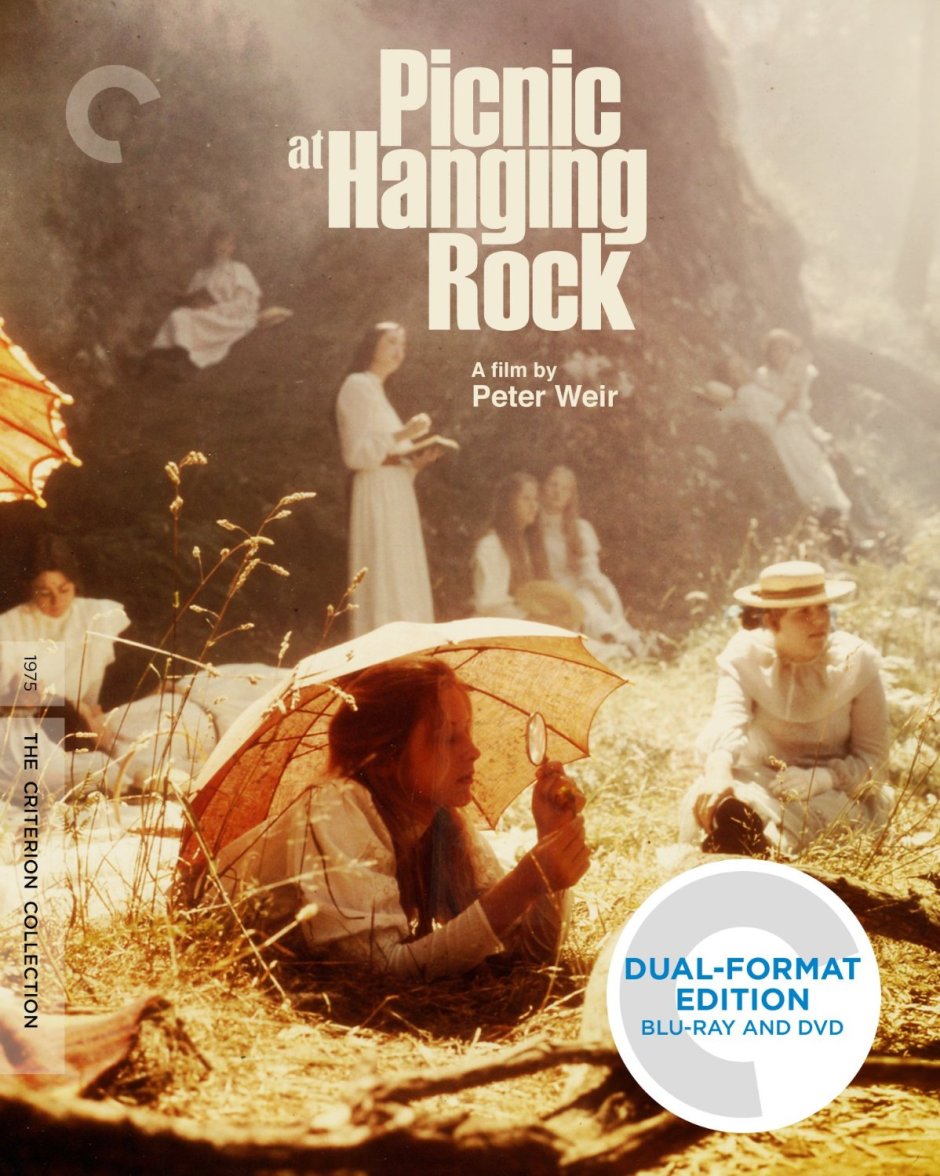 Unlike the recent run of Criterion films, what’s challenging about this release isn’t anything that’s depicted on screen (there’s no violence or body horror or even bad language): it’s what’s not depicted. It’s an elegant, beautifully-filmed and languorous film, but there’s a gaping void at its heart, which is the lack of explanation for its central mystery — the disappearance of three young women and their teacher at the titular setting. It’s implied (both here and in the Joan Lindsay novel it’s based on) that the events really happened, but in a sense this is a red herring, because the events are pushed into a mythical realm of nostalgia and memory. The director, Peter Weir, and cinematographer Russell Boyd make bold use of a gauzy filter for the camera, imparting a hazy nostalgia to the proceedings. There’s also a bold stylisation to the acting (dreamy and absent gazes abound), while the scene of the girls’ disappearance as their classmate screams after them is a masterclass in channelling the uncanny through the simple expedient of not having them react or look back. More recent films like Innocence (2004) and this past year’s The Falling channel some of the same emotional terrain that Weir set out so long ago (40 years now!), but Picnic at Hanging Rock retains its eerie primacy.

Criterion Extras: David Thomson introduces the film in a short video piece, but the highlights are a contemporary Australian television on-set visit (featuring interviews with the novel’s author Joan Lindsay, and some of the key cast and crew), as well as a more recent return to interview Peter Weir and Anne-Louise Lambert among others. Finally, the dual format set comes bundled with a copy of the source novel, which makes for a fascinating comparison to the final film, and focuses quite a lot more on the aftermath of the events than the film does (I can recommend it, and doesn’t take too long to read).