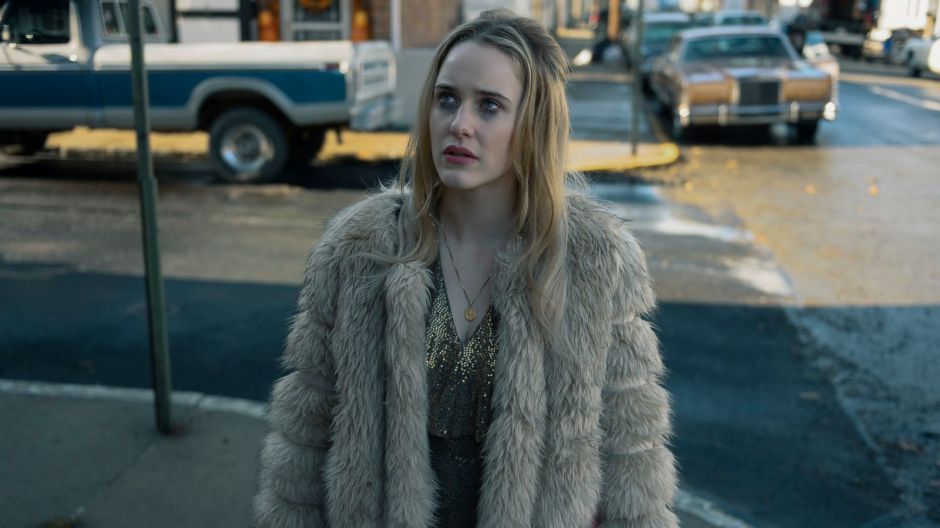 Continuing my posts catching up with my favourite films of last year, this is the last film I saw in 2020, and a rather good one too.

I think this crime film works more in thinking back on it than it does while it plays out, in some respects, given the way that it reframes a familiar story from the viewpoint of the gangster’s wife. And not just in presenting a clueless moll character, for Rachel Brosnahan’s Jean is hardly an idiot, but more the way it really throws us as the audience into her perspective as someone who is perpetually in the dark, flailing around trying to understand why the bad things are happening to her with just this nagging sense at the back of her brain of why things might have gone wrong. Her inability to function without her gangster husband’s help becomes what drives the story and provides the arc for her character, as she is helped along by some of her husband’s associates. I suppose part of the worry is that this might become a story in which her self-actualisation is facilitated by the Black characters (Teri, Cal and his father), but the film gives them their own believable arcs, avoiding certain magical cliches, and becoming a film about a lot of people struggling with the pain caused by these (largely unseen) violent white men in their lives. The perspective can make it a little hard to get into, but it’s effective and the denouement is I think fairly won by the screenplay.