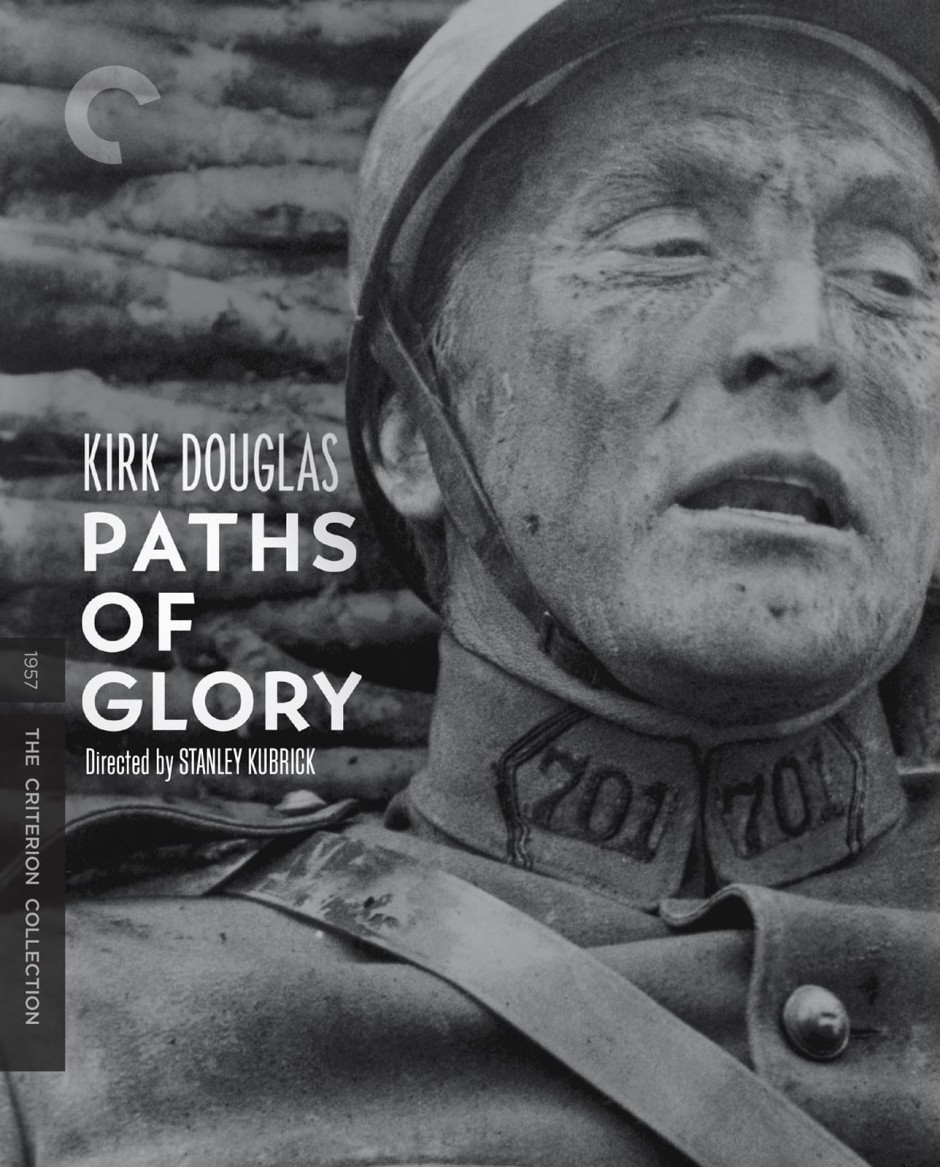 I think by the time Stanley Kubrick made this film he was really hitting his imperial phase, when every element of his craft was honed towards some form of perfection. I used to find that thrilling, but it has less effect on me now, though I’d certainly not quibble with anyone proclaiming this a masterpiece. It is a perfectly tooled piece of filmmaking after all, the many elegant dolly shots back and forth intensify the restless energy of Lt Dax, Kirk Douglas’s central character, as he struggles against the implacable will not of an unseen enemy but of his own military bosses, who show such contempt for human life that they are blithely willing to kill their own troops. You can well see why it was banned in France for so long, because there’s a genuine clear anger that is fully and almost bluntly directed in the courtroom scenes and the meticulous preparations for yet another senseless (if judicial) murder. It’s all beautifully shot and harrowing in some ways, almost as precision tooled as the military weapons it depicts.

Seen at Paramount, Wellington, Sunday 31 March 2002 (as well as earlier on VHS in the university library, Wellington, September 1998, and most recently on Blu-ray at home, Wellington, Monday 6 June 2022).