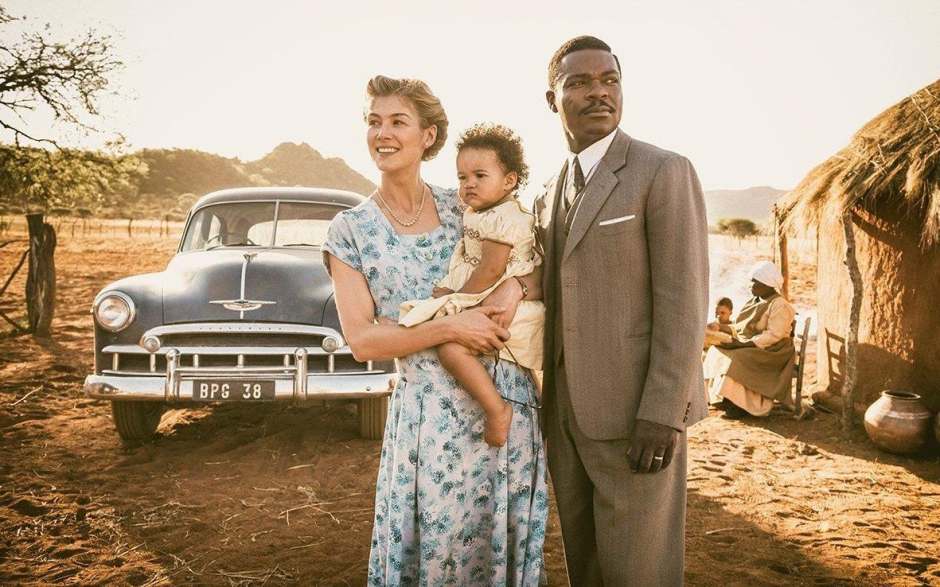 The end of this week sees the release of another adaptation of Jane Austen’s Emma, at the prospect of which I am distinctly underwhelmed, but it gives me an opportunity to round up some reviews I’ve done of British costume dramas and period films, which continues to make up perhaps the bulk of British filmmaking (or so, at least, it sometimes seems). I’m starting with Amma Asante, a veteran of the genre with Belle (2013). I’m covering her last two films here, and while I don’t think them both entirely successful (some have been far harsher online about the most recent), I think they still come from an earnest place of wanting to tell more stories about the past than we usually see on screen (certainly in the British costume drama). I think that much is worth celebrating.

END_OF_DOCUMENT_TOKEN_TO_BE_REPLACED 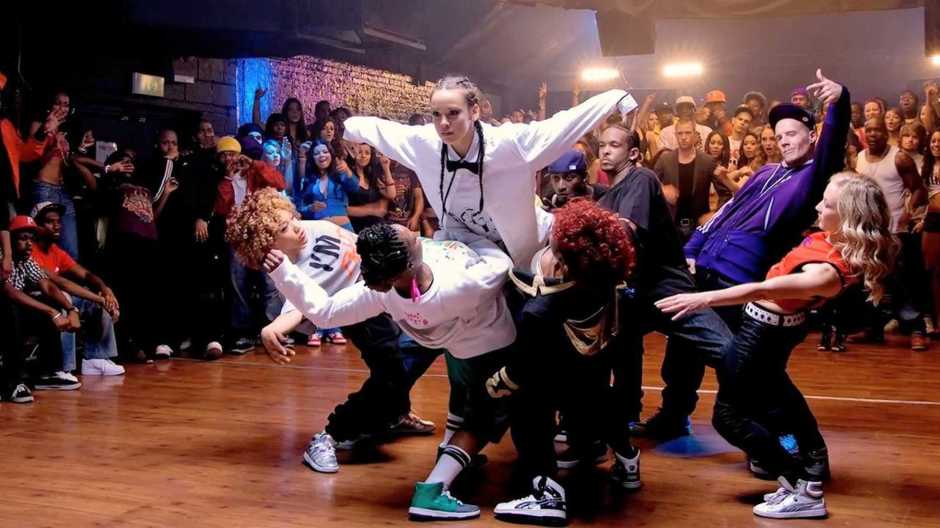 It wouldn’t be a stretch to say that the dance film genre — which can surely thank the Step Up series for its recent proliferation — is a bit predictable. Genres can be that way, and ones that emphasise physical performance over acting or writing need simple and recognisable structures. Opera, for example, trades on hackneyed plots and tropes, and it’s no different with the dance film. We have our kinetic urban protagonists, who come into conflict with the established authority as they progress towards a final showdown that will gain them credibility and respect amongst their peers. As a British entry into this nascent genre, StreetDance (or StreetDance 3D as it’s more commonly called, though I didn’t watch it in 3D) is a perfectly satisfying film. It does the stuff it needs to do well, and seems to be having fun with it.

It’s possible that some of my enjoyment of the film comes from its London locations — and specifically the way they don’t quite match up geographically (there are also plenty of gratuitous tourist images too, less interesting to me) — but I think there’s a core of a good drama here. Nichola Burley plays Carly, whose boyfriend Jay at the start of the film has just resigned as leader of their dance crew, turning his back in one stroke on both the crew and his relationship with Carly. This exposition is dealt with in a breezy and perfunctory manner, preferring to bring the focus swiftly to Carly, as she must step up as leader and find the group a new rehearsal space (they lost theirs with Jay’s departure). This leads them, somehow, to a ballet school, where Helena (played by Charlotte Rampling) sees Carly’s potential and offers them space if they take on some of her dancers, who are failing to connect emotionally with their material.

If it all seems a bit far-fetched, then sure, it is. But it’s easy to go along with it, because Burley and the dancers are all so passionate about doing what they do — and this, within the film’s narrative, is after all what Helena has spotted in them and wants to nurture. There are sideplots — like Carly’s budding relationship with ballet dancer Tomas (Richard Winsor), like her younger brother Eddie’s unrecognised dance talents, like the conflict between Helena and the other ballet teachers, like ex-boyfriend Jay’s involvement with rival crew The Surge (rather robotic in movement, and with a fascist uniformed aesthetic: they’re the bad guys) — but it’s all subservient to the performance setpieces, and for the most part these are all good fun.

I think anyone going into this film knows whether they are likely to respond positively or not. It may not change any minds about the genre, but if you enjoy dance films like Step Up 2: The Streets, then this is every bit as fun, just with British accents.