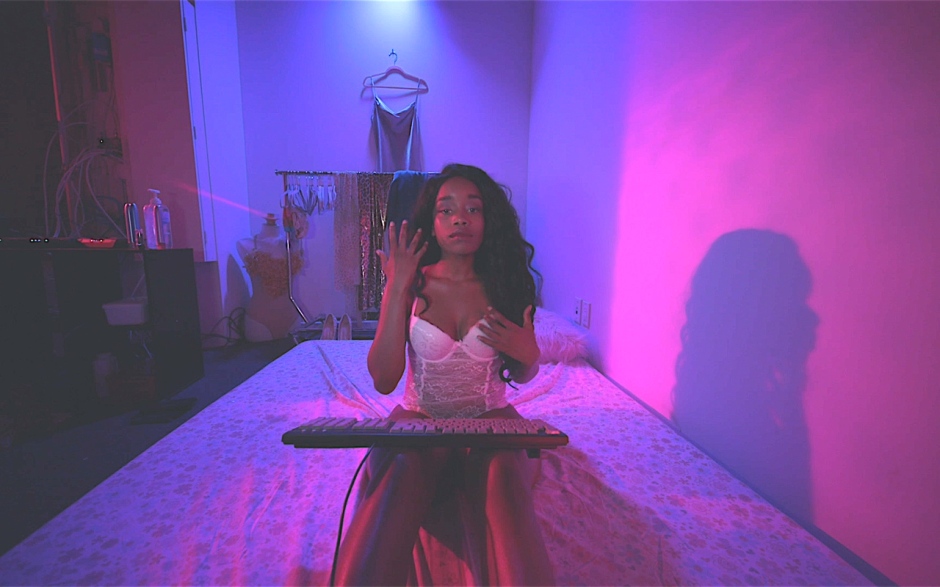 One of the many films released today in the UK (which include the rather odd and unsettling The Lighthouse, along with new films by Marielle Heller, Clint Eastwood and Reed Morano, a woman director-cinematographer whose spy thriller The Rhythm Section has been bumped back for release a few times so it’s probably not very good but who knows)… anyway one of the new films is Queen & Slim by Melina Matsoukas. Most films with an African-American subject or director don’t get a cinematic release over here, so like the film I’m reviewing today, it’s more common to find them released fairly unceremoniously online. Netflix is at least higher profile than some other platforms, and it’s where you can find the film I’m reviewing today.

It’s unavoidable perhaps that this intimate drama is working with a low budget, but it’s great that films like this are getting at least some distribution via Netflix, because there was never going to be any cinematic screenings in the UK for this kind of film. Partially I feel that’s because it doesn’t fit into the kinds of stereotyped boxes that distributors over here have pegged for ‘Black’ films, being a story of a young woman in precarious circumstances who turns to sex work to make a living. This kind of precis could certainly lend itself to something exploitative or (worse) judgemental, but the filmmaker, who also stars in a supporting role, makes sure to focus on the title character’s engagement with the cam-girl industry, in ways that you don’t need a ‘based on real life’ title card to immediately get the sense are probably quite personal. There is, indeed, a constant sense of interloping in Tiffany’s world and her struggles that feels very close to the bone, and if the budget means nothing big and flashy happens, it’s all played admirably well, and it’s the acting and the unshowiness of the setting that distinguish it from some rather more clunky tales made in this vein.