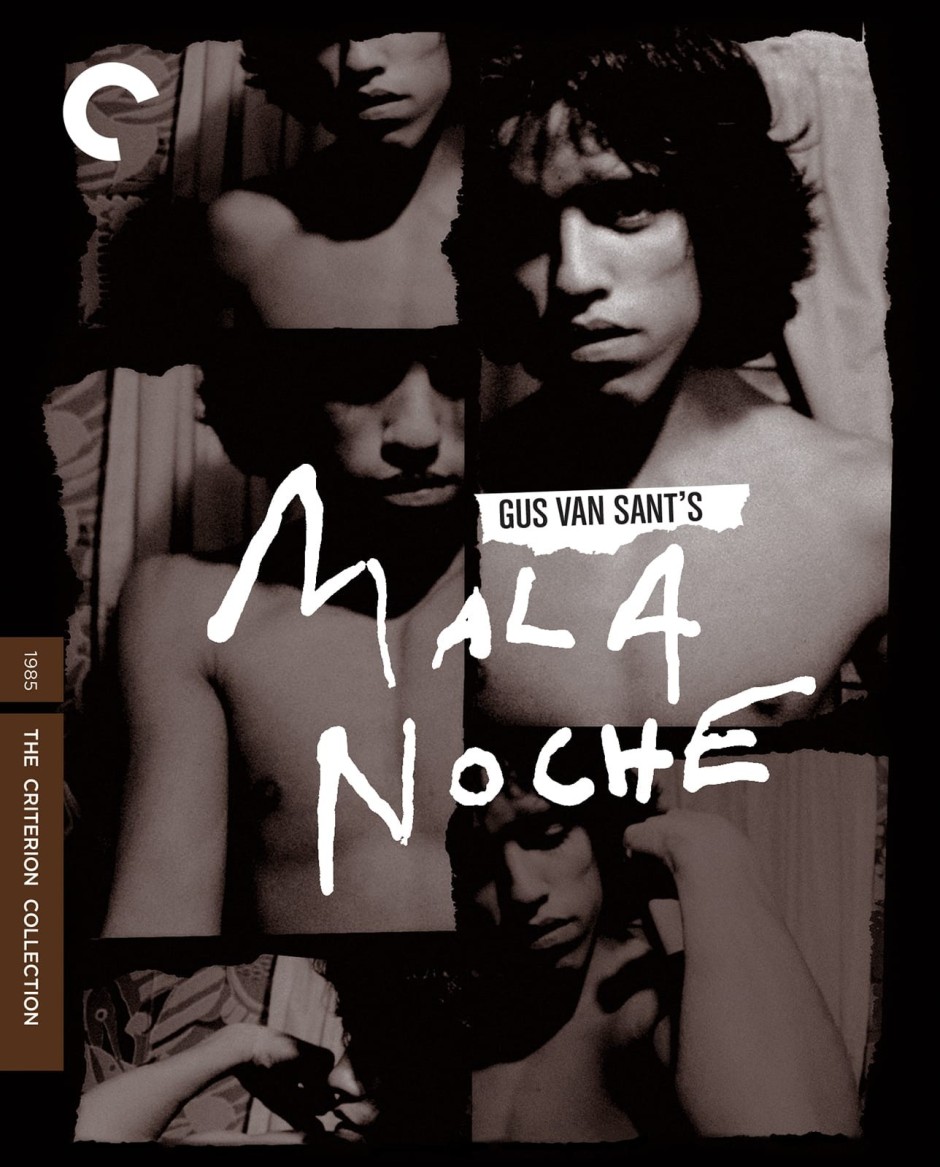 Gus Van Sant’s feature debut, and I suppose it fits loosely into the era’s “New Queer Cinema”, though it stands apart but not having quite the same counter-cultural self-consciousness perhaps, by which I mean this is loose and poetic and less political in nature. It’s about this one guy, Walt (Tim Streeter), a real person upon whose autobiography it’s based, who happens to be chasing a young man (Johnny, played by Doug Cooeyate). For a low-budget film it uses its lack of resources well, creating a monochrome aesthetic heavy on the pools of light and shadow, with an evocative sense of style in these little moments snatched from something of a Nouvelle Vague feeling. That said, its protagonist is this struggling young guy running a shop who seems to have a big opinion about himself and his pursuit of younger Mexican guys, whom he isn’t even sure are 18, is callously objectifying. A lot of the film is in Spanish, but Walt doesn’t much seem to care about his enamorado Johnny, so much as about the chase. It makes for a film that’s about race and class and power in ways that aren’t always comfortable, and don’t always feel fully examined, because they’re the politics of young men looking for sex.

NOTE: The Criterion edition lists this as 1985, though it appears from IMDb that its earliest public appearance at festivals was in 1986 but those dates may not be exhaustive.