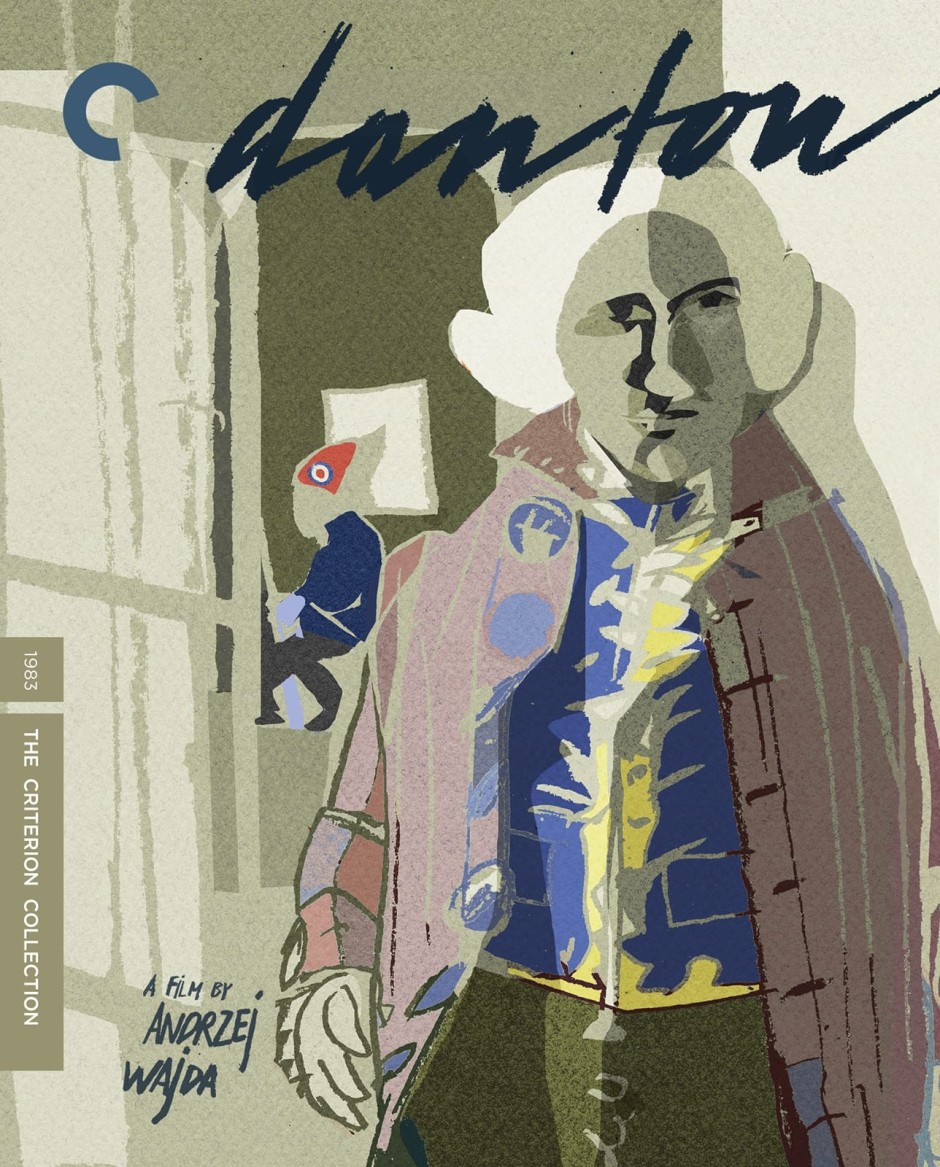 I certainly don’t mean to be reductive about what is clearly a grand effort at staging a historical spectacle, but this very much seems to fall into the ‘sweaty men shouting at each other in antique rooms’ sub-genre of historical film. It’s not that any of them is specifically a bad actor — although the dubbing into French of the many Polish actors is a bit off-putting at times — but it is rather reliant on the conflict of men (the few women involved are reduced very much to side figures, a little unfair I think in the case of Camille Desmoulins’ wife Lucile at least, who was a prominent diarist and journalist).

Danton, of course, has the more heroic character in this rendering of history — the film is named for him after all, and is played with all the charismatic charm that Depardieu can bring — but he’s still more talked about than seen. The film focuses far more on his chief antagonist, Maximilien Robespierre (played by a Polish actor, Wojciech Pszoniak), a shrinking and rather pathetic figure here. Patrice Chéreau matches Depardieu for sweaty outrage as Desmoulins but doesn’t get too much time to shine (though his presence reminds me of Chéreau’s own grand historical drama from the following decade, La Reine Margot, an older bit of history but rendered much more lustily and effectively than here). So in a sense the period costuming and other effects — the sweat, the blood, the crumbling architecture — stands just as strongly in for the drama as the actors themselves, which may owe a little to Rossellini’s history films. Rossellini’s films may have a calmer demeanour, but Wajda’s protagonists really like to get stuck in. It doesn’t always serve the film best, but it’s not too dull.