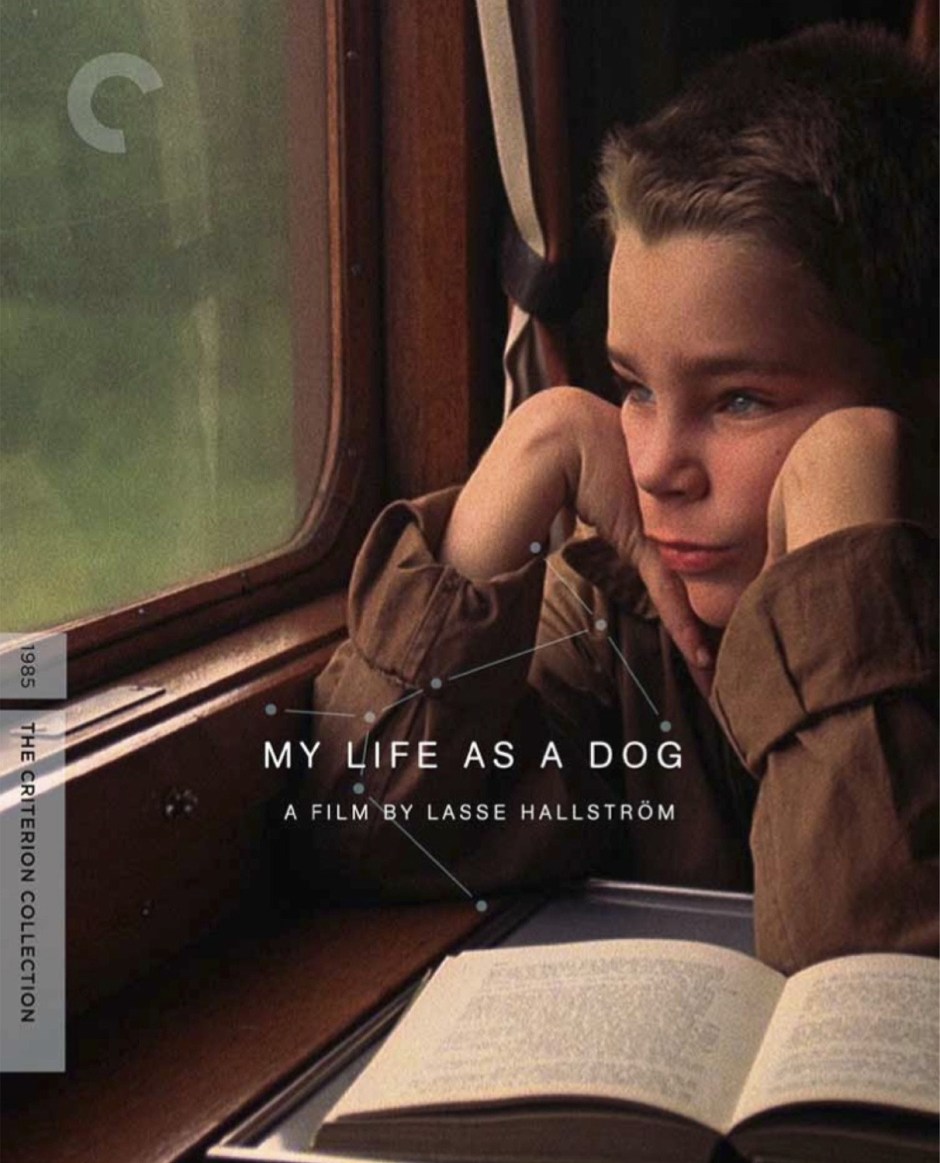 A fairly sweet and innocuous film about childhood, set in 1950s Sweden, and it feels very… Swedish? The title refers to the young protagonist’s dog, as well as his reveries at night, while looking into the stars, about Soviet space travelling dog Laika. It’s at once sentimentally nostalgic yet without the cloying sweetness you might get in an American film with the same theme. As a film, it just sort of pleasantly washes over you, and nobody in the film seems too horrible, which is its own reward when you’ve been watching documentaries all weekend about genocidal imperialist aggression (as I had been, but that’s another review I suppose).