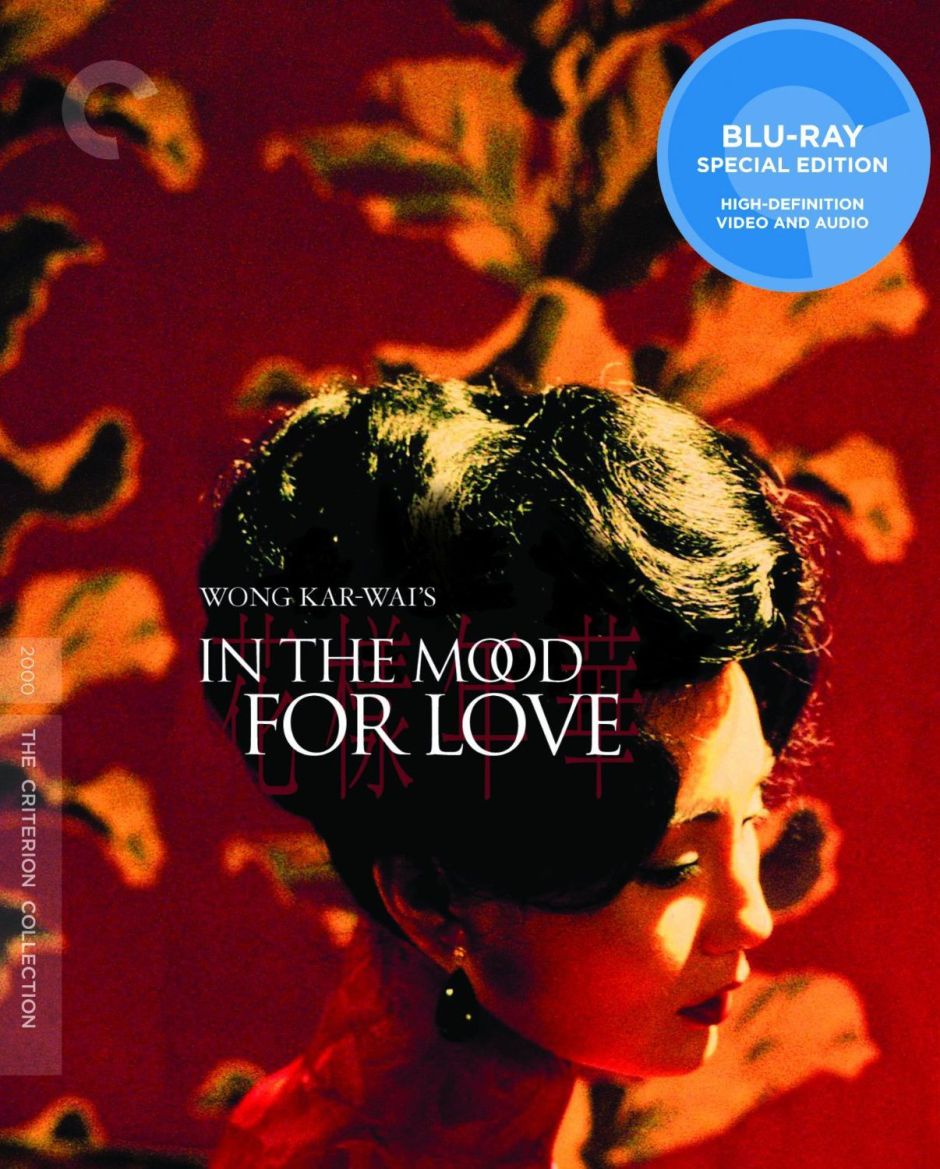 There’s a lot of stuff you can latch onto in this film, but yet it feels so difficult to pin down or talk about because it is so fraught. It’s about people being evasive, who don’t want to be seen to be doing the wrong thing and who, at a certain level, live their lives within the frame the narrative creates for them and the camera allows them — I’m not sure if they can exist beyond these 90-something minutes and I’m not sure if I want them to. Anyway I’m being a bit vague because I can’t really pin down how I feel but when I first saw this 16 years ago I wasn’t married, and who knows what it’ll be like in another 16, but I’m fairly sure I’ll still love it, and maybe I’ll even have a deeper sense of it. In any case, Wong is clearly infatuated with Godard but luckily that doesn’t determine the course of the film: this is very much its own thing. Doomed romance, that yearning soundtrack, Maggie Cheung’s high-necked cheongsam dresses, the rain, the endless food being dished up, the smoke, the empty corridors. All of it.

Criterion Extras: There’s a short film called Huayang de Nianhua made up of archival clips, beguiling images of old (and to me, unknown) Chinese actresses, like a hint at what Wong was thinking about while making his feature.